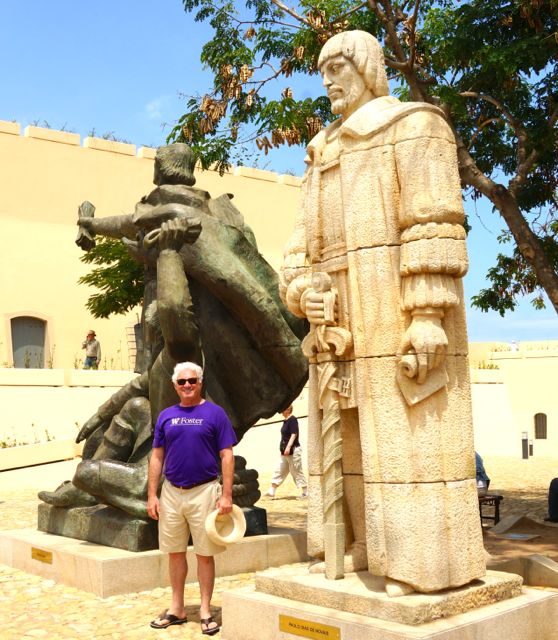 Angola, a booming African nation centered around oil, is the highest cost city in the world for expats, yet over 50% of the people live in poverty. 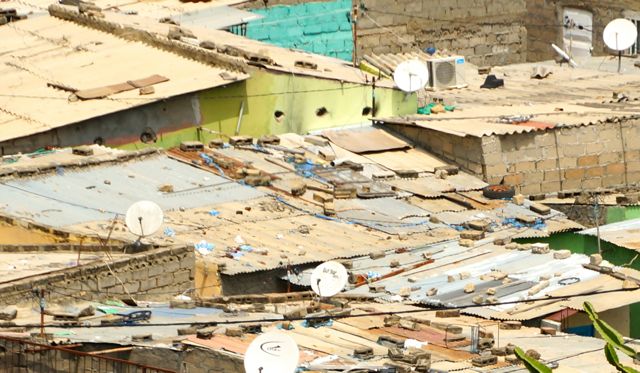 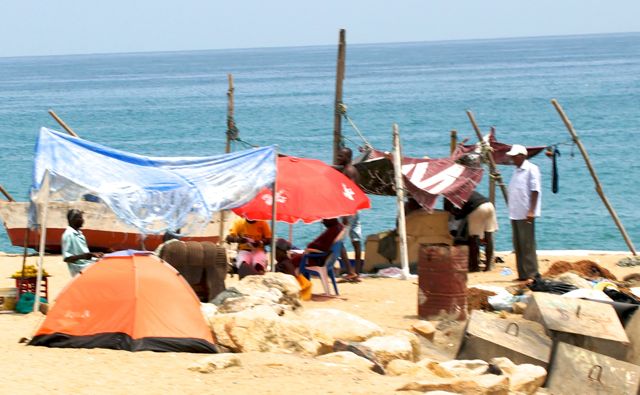 They still get their TV though. Many homeless seem to live on the beach. 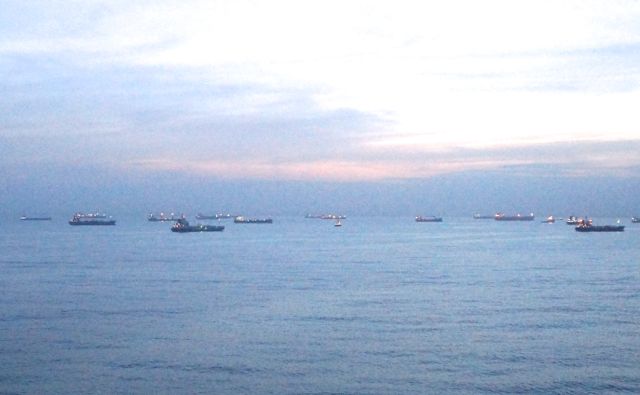 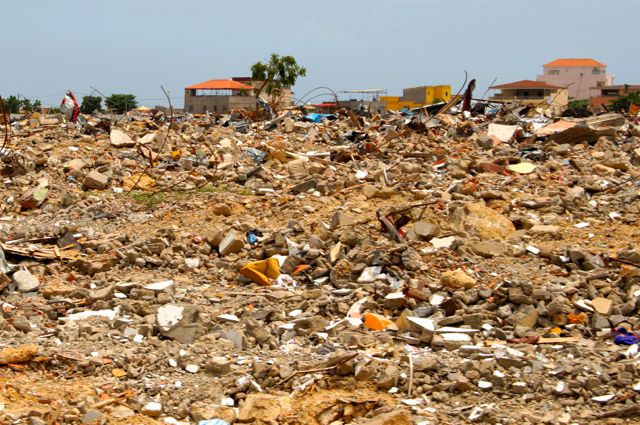 Construction cranes are ubiquitous here. Oil tankers dot the harbor. The waterfront is often beautiful, but much of the city is rubble.

Luanda’s 5 million population makes it the world’s third most populous Portuguese-speaking city, behind only Sao Paulo and Rio. It is bigger than Lisbon.

Angola achieved independence from Portugal in 1975.