Hi again. Allyn and I are back on the road and will be reporting often as we are taking a 41-day road trip from Las Vegas to Miami via 45 ft RV with driver and tow car, and then catch the Crystal Serenity for a 128 Grand Voyage, Miami to Miami. We return May 13.

The first stop was Phoenix to visit family and friends and organize.

Today we visited the West Rim of Grand Canyon. We orchestrated a private tour allowing us to cram a ton into one day. 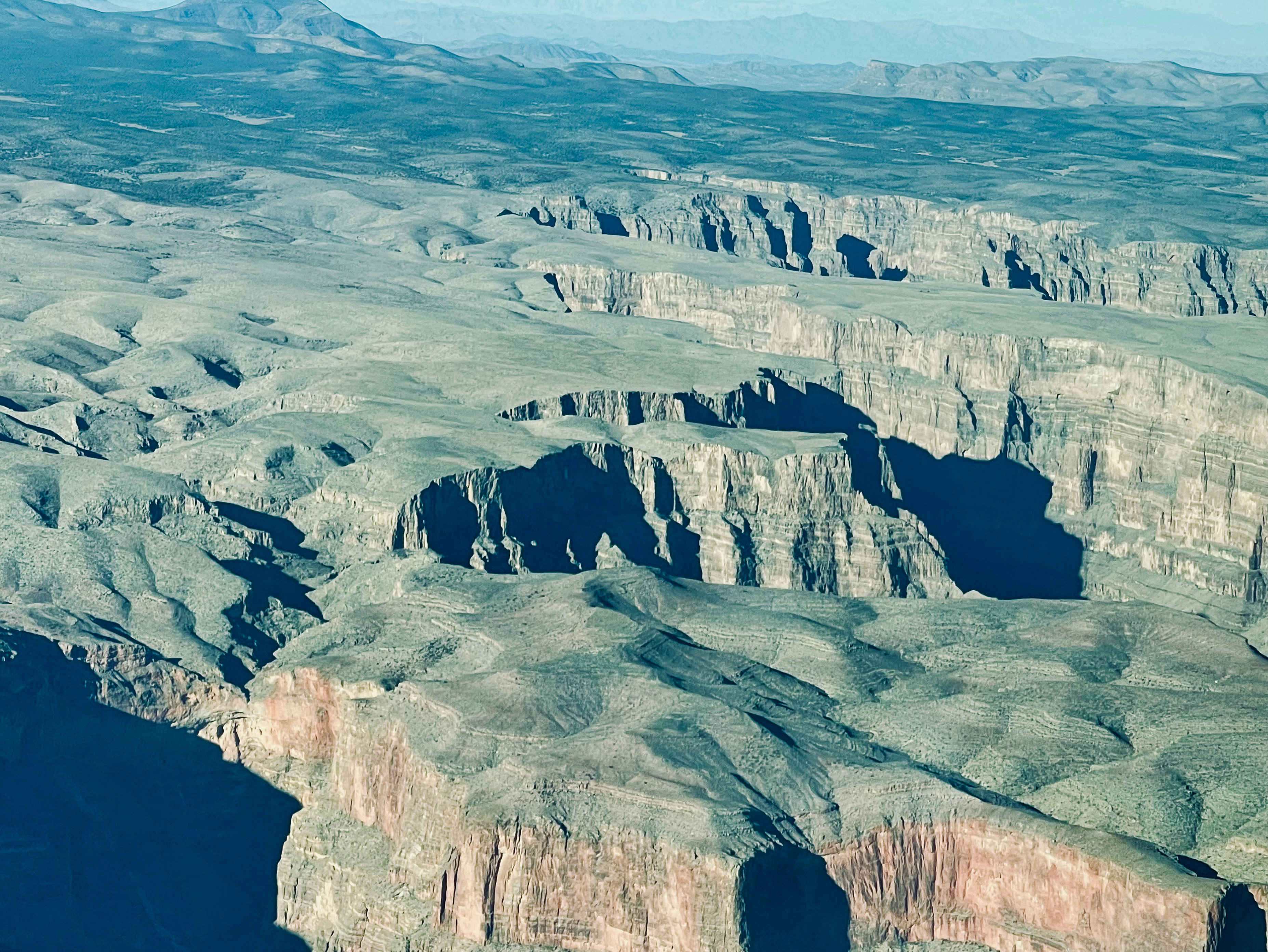 We started early taking a single engine Cessna 90 minute scenic, narrated flight from Phoenix to the Grand Canyon. It is virtually barren desert the entire way until reaching the canyon.

The are so many rock formations with many plateaus. The canyon itself is a mile deep, 277 miles long and 18 miles wide. 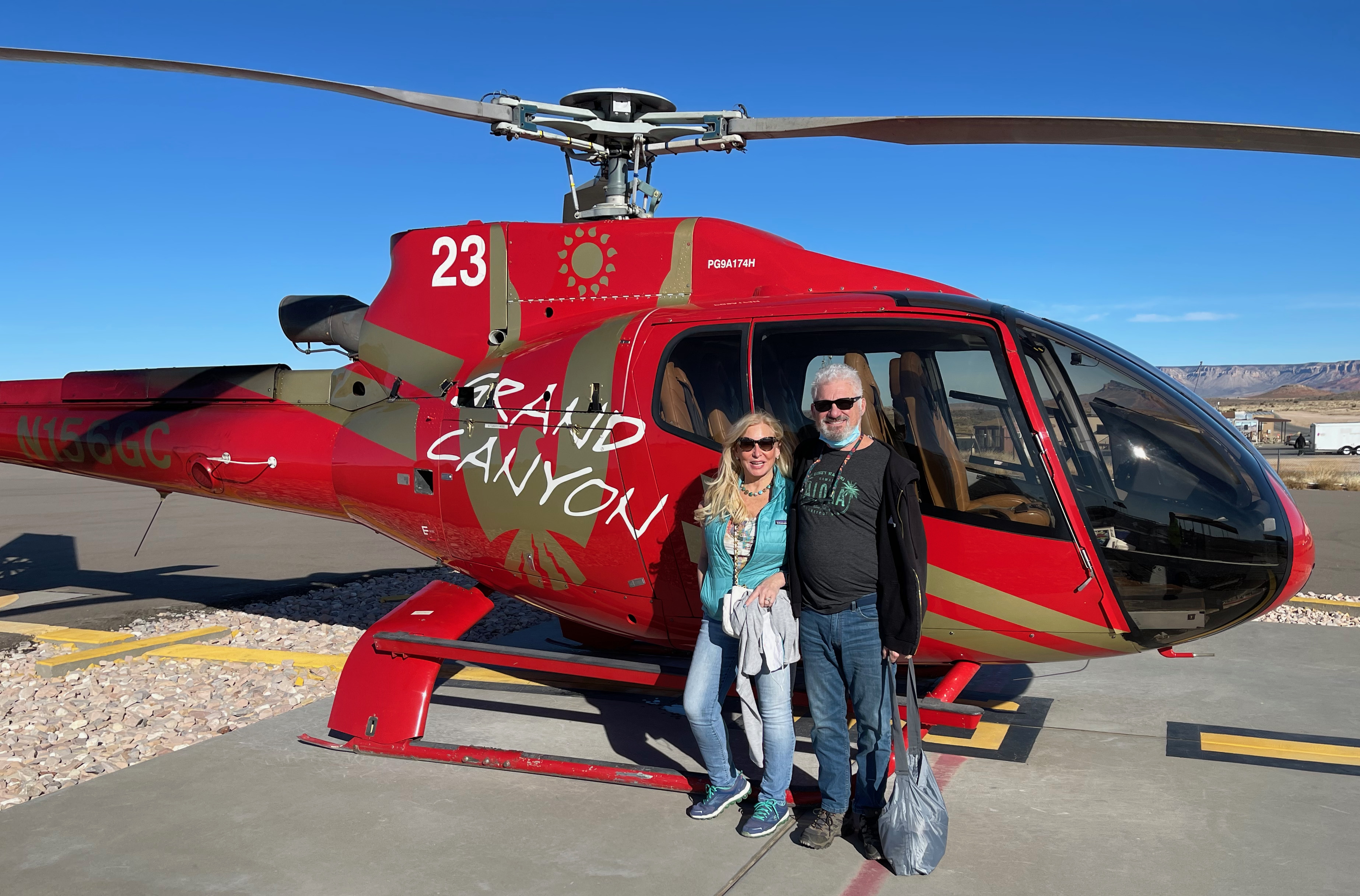 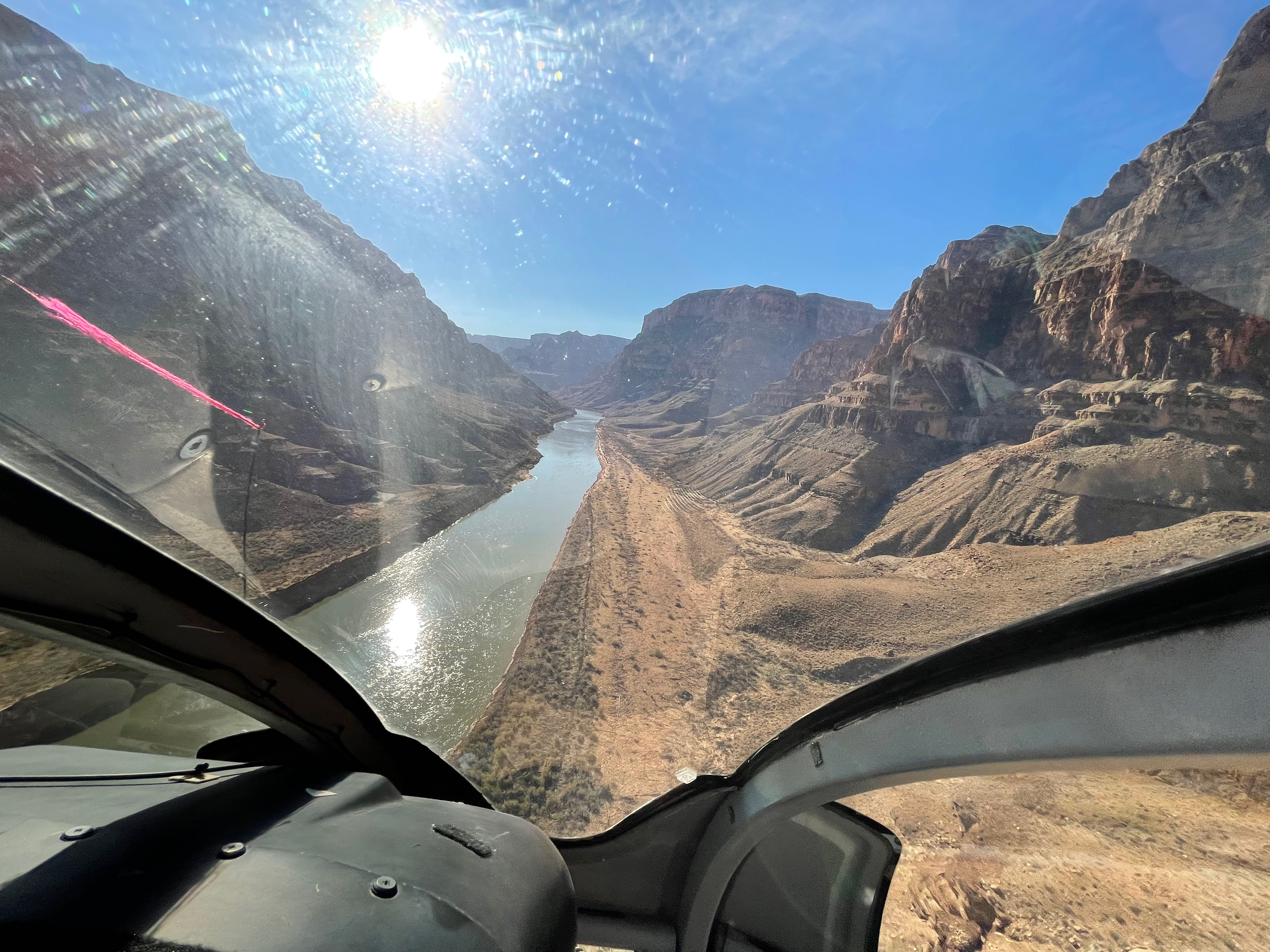 Then we took a nice helicopter with 3 other folks to the bottom of the canyon. That was quite cool flying so low with steep rock walls on both sides. It was tough getting good photos because we were flying right into the sun and had windshield reflection. 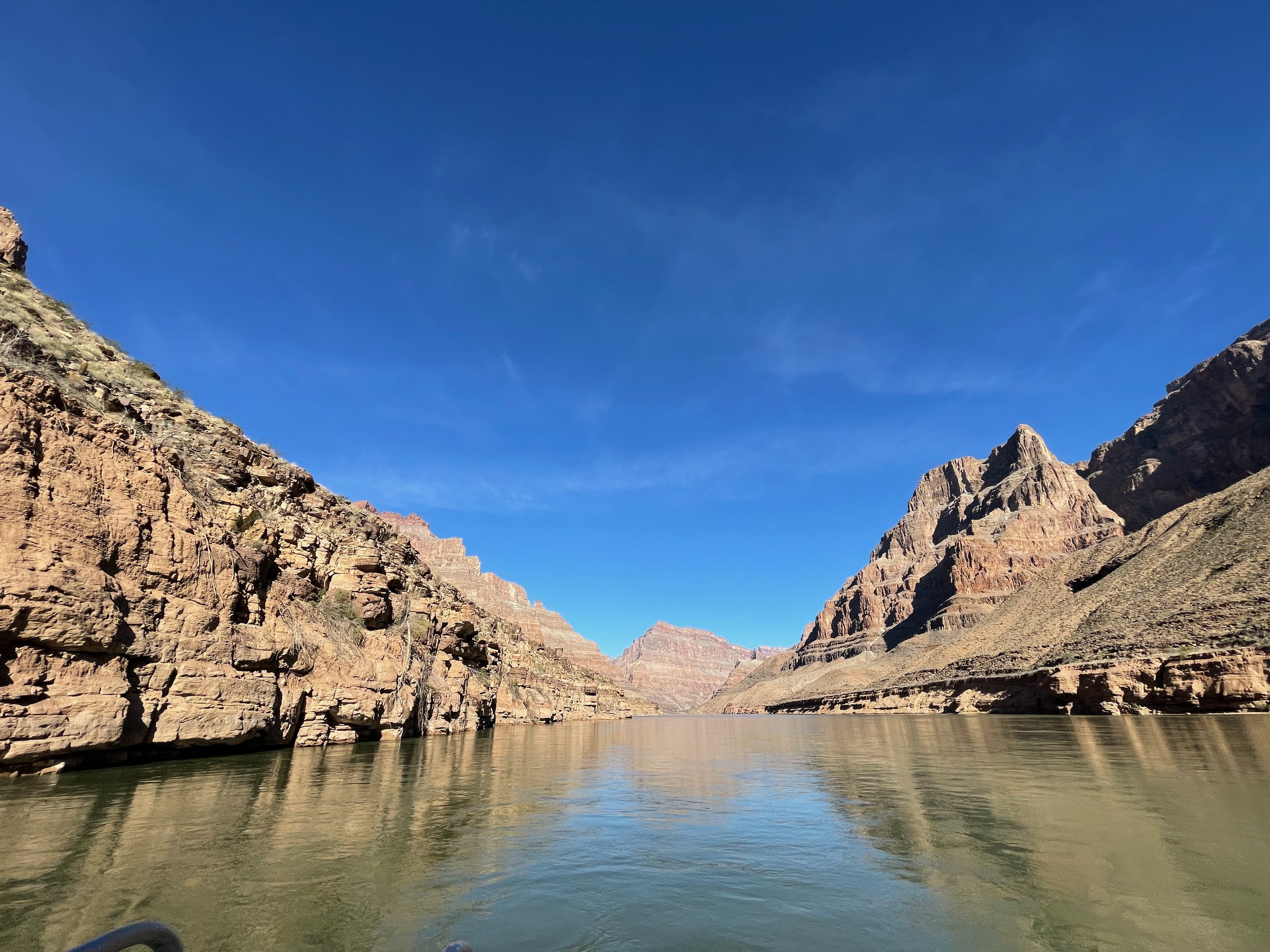 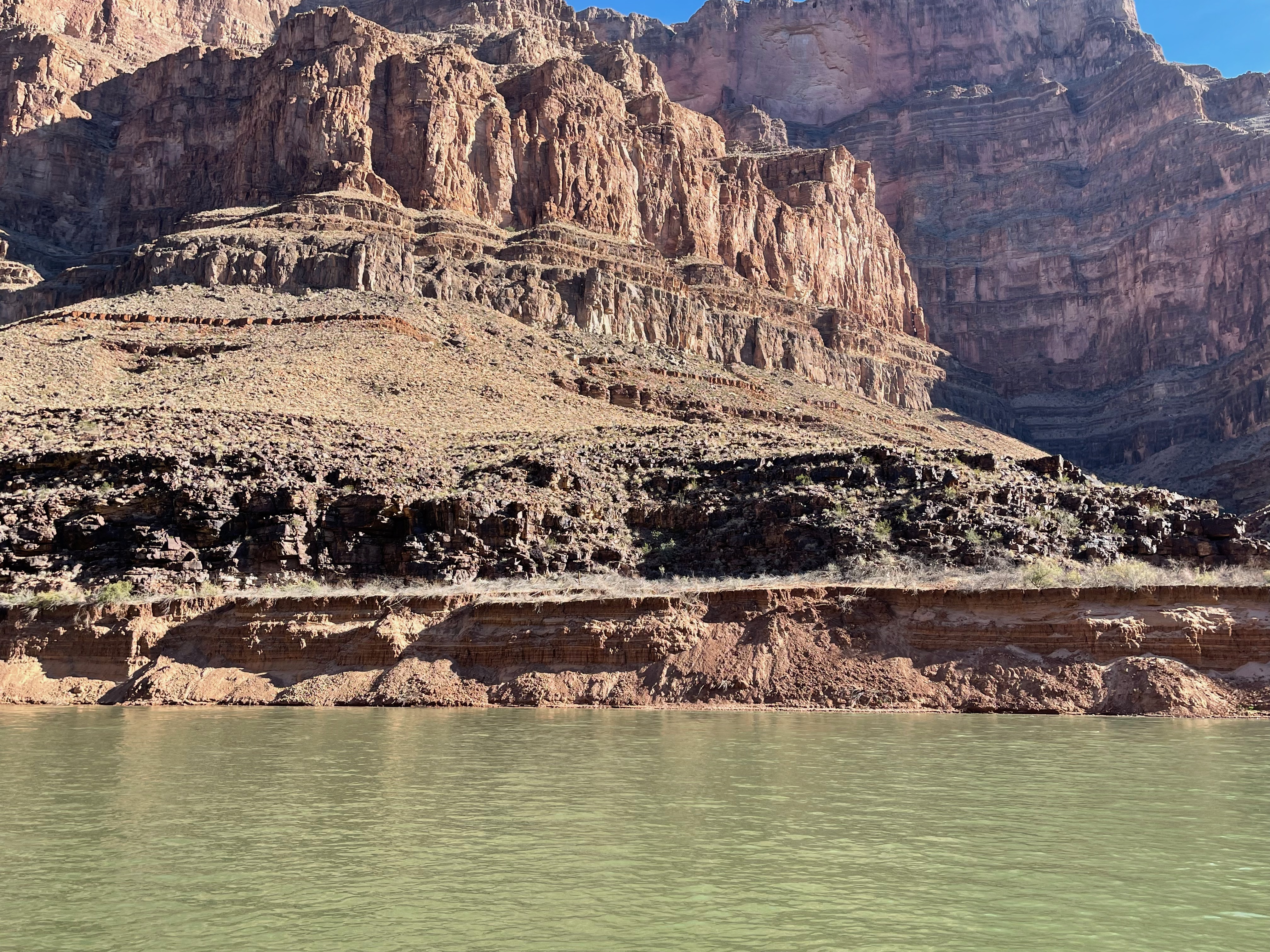 Next was a pontoon boat ride along the Colorado River. 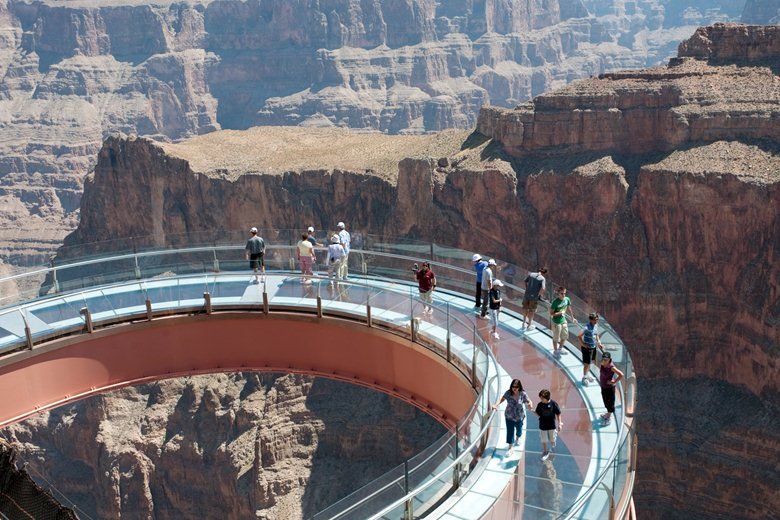 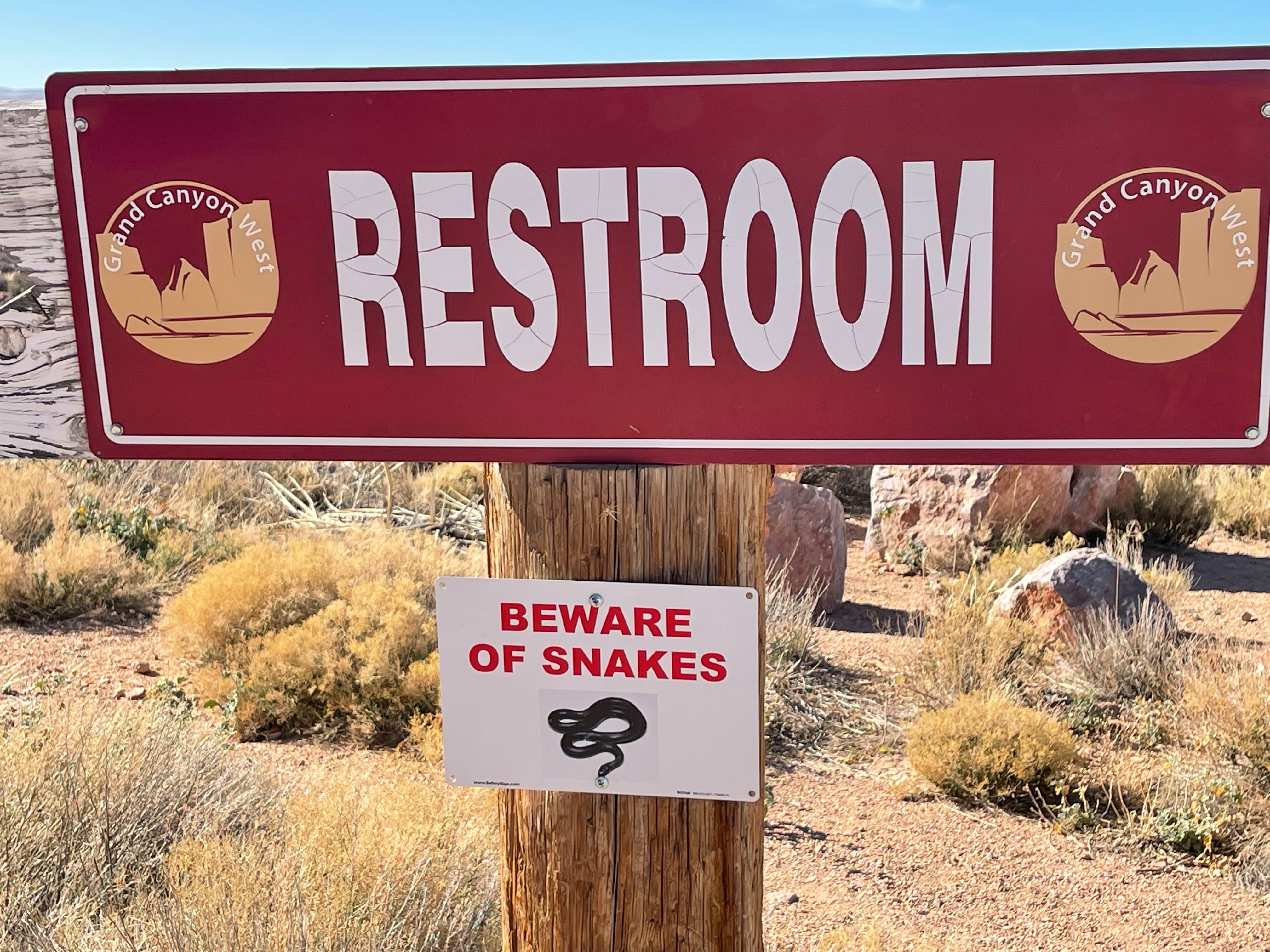 The glass skywalk extends right over the Canyon. It makes some people nervous, but they probably are the folks who do not visit it. 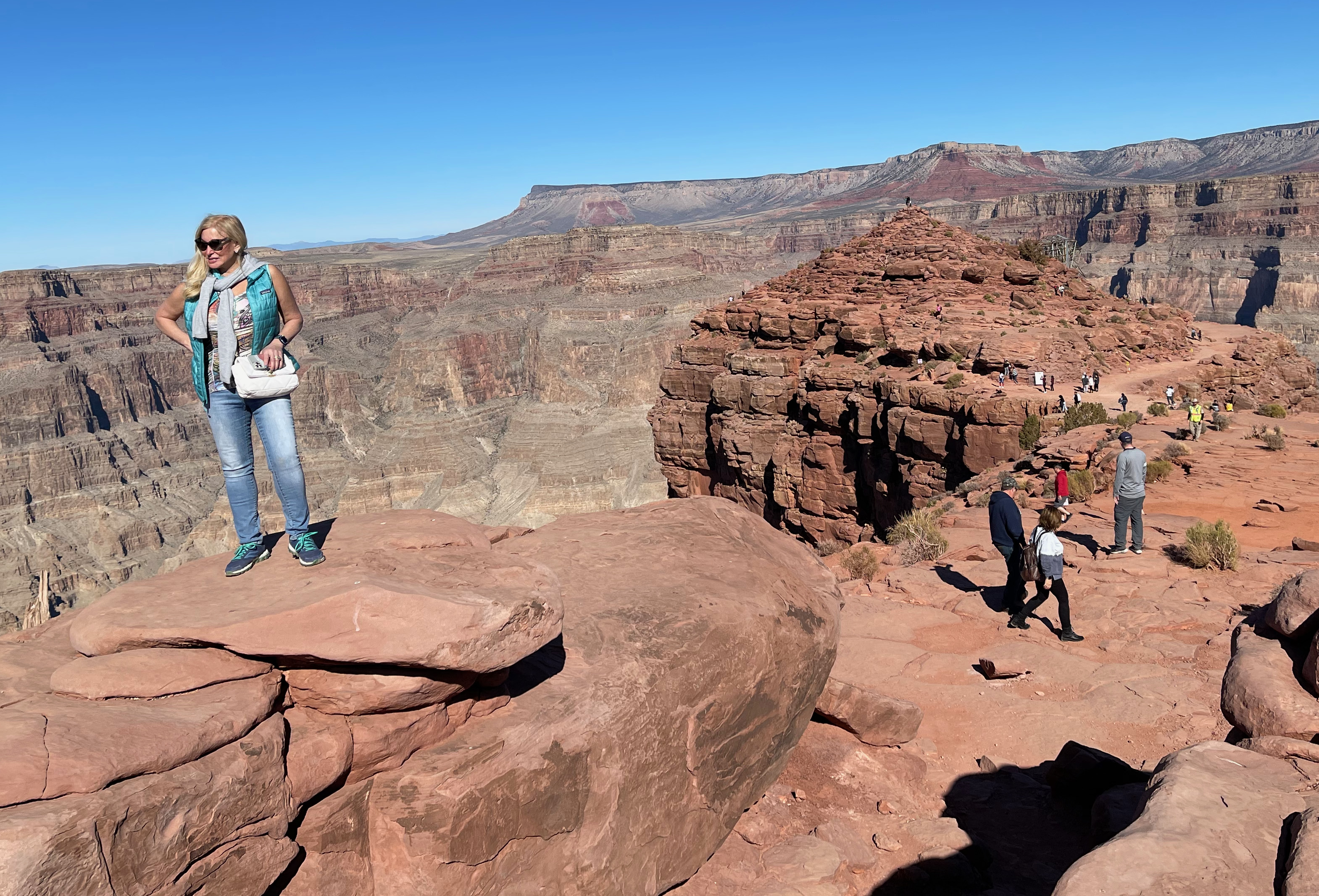 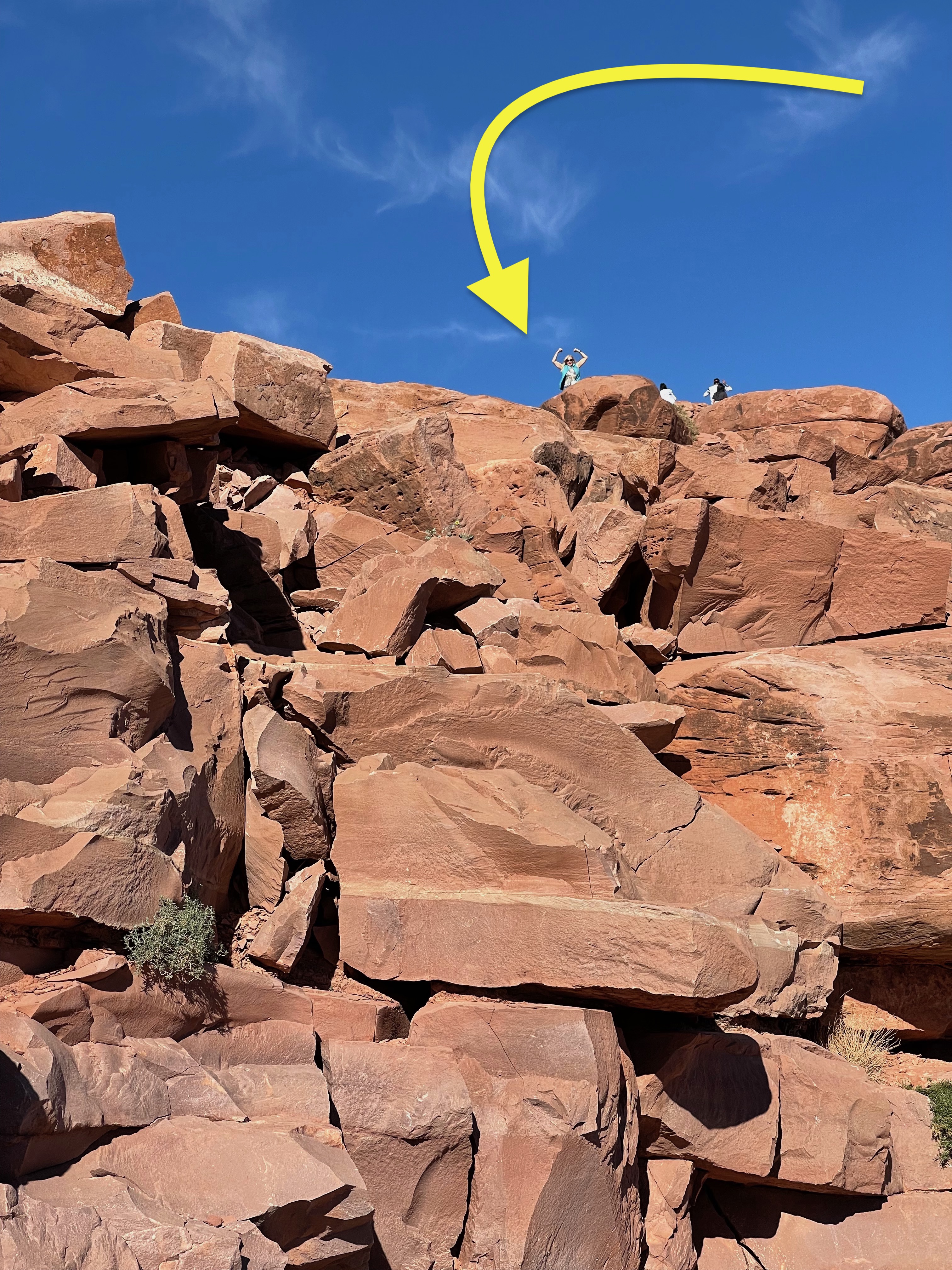 Guano Point was more spectacular viewing than the skybridge. Furthermore, it allowed for modest hiking for me and some rock climbing for Allyn.